Carrying Myself Over the Threshold… 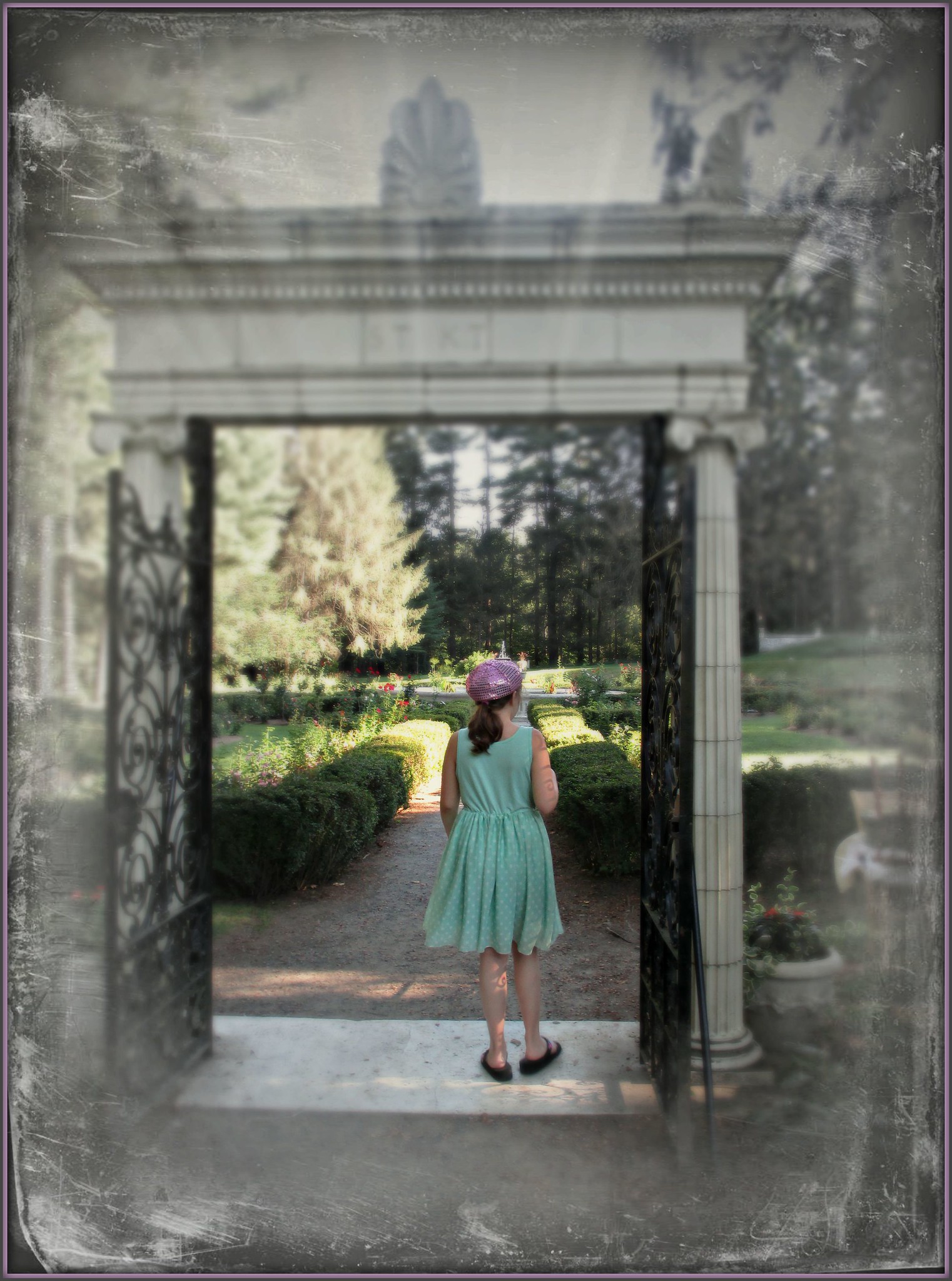 Nearly 21 years ago, on August 23, 1997, I became the wife of James Bedford Burton. He carried me clumsily over the threshold of our motel room in Niagara Falls the next evening, after a long wedding night that included very little sleep and absolutely no consummation of our newly-married status, and a longer day after which involved a tour of Howe Caverns and a drive across my native state of New York.

So began the adventure that ended with finality on January 12 of this year, when Jim succumbed to pancreatic cancer, and left me a new widow who, nearly seven months later, is still getting used to the title and the many, many things that are different in my world today than I thought they would be, less than a year ago, when life still made sense.

The thing is, as Jim’s oldest sister said in a phone conversation this week, when I told her how I still feel more like his wife than his widow, that I am still married to him in my soul. I was his wife from the time I was barely twenty-eight until just shy of halfway through my forty-eighth year. We created three beautiful children together, and we held our second-born son as he died at the age of only twelve days in a hospital NICU. Elijah’s older brother and younger sister we raised together into joyful, thriving, awe-inspiring adolescence, while, together, we grieved the son we could never raise. We were, as we promised in our wedding vows, each other’s “closest ally and fiercest adversary.”

We were best friends. We weren’t together by habit, but by choice, and sometimes by the determination to stick it out even when we were making each other nuts. We didn’t just love each other; we liked each other a whole lot. We complemented each other.

And now, there is an emptiness beside me and within me that wears Jim’s shape. It’s always there, just like the loss of Elijah is still there fifteen years after he lived his brief life. But, strangely, I find myself flowing into those empty spaces, making them into something alive in a new way.

Something that’s maybe less ours, and more my own.

A year ago, I was setting up a new website for my husband’s nascent hot sauce business. My own writing dreams were put on the back burner, as my time was increasingly occupied with labeling, marketing, and selling sauces. That was Jim’s dream, and I’m glad I devoted myself to it. There turned out to be less time to do that than I thought we’d have. We got to share some wonderful bonding experiences in the process.

Now, though, it’s time for my own dreams. Our children are stretching and growing their way to adulthood, and, within the next few years, will both be legally responsible for their own living. It’s time for me to be building the groundwork of the life I’ll live then.

And that’s why I’m here today. To carry myself over the threshold of this new life, and into my new dream, as a new widow still getting used to the shape and feel of the idea.

I invite you to come along and explore this new terrain with me – not in sorrow and sadness, but in remembrance and possibility.