If we were having coffee, I’d tell you I can’t remember the last time I had an uneventful week! I seem to be living #lifeonespresso these days (if that’s not a hashtag, it should be!)

Some of this week’s highlights: 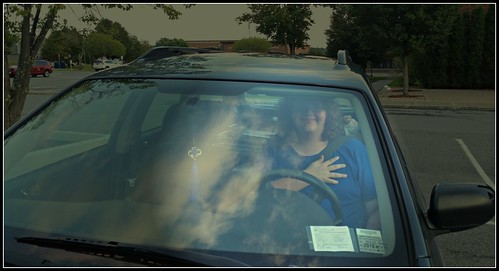 Well, I’ve said plenty, and now I really do want to hear about your week. =) Has it been #lifeonespresso, a lazy Sunday morning cuppa, or somewhere in between?

Share a steaming mug with some of the other #weekendcoffeeshare folks, and join in with your own at Diana’s Part-Time Monster Blog! 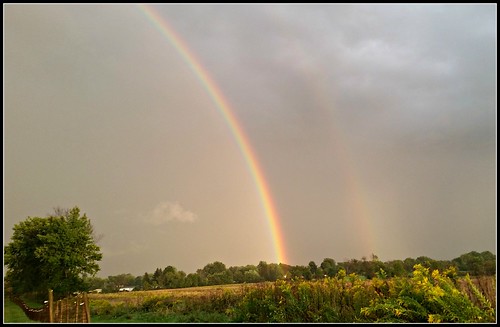