On Sunday, I asked this question:

Have you ever been poised on the edge of a dream, staring at the precipice, and the amazing reality on the other side?

Today, I ask the follow-up:

Have you ever been staring across from that precipice – and seen a bridge crossing from where you are to where you need to be? A bridge that was there all along, but you couldn’t see through your fear and preconceptions?

There’s been a lot of conversation in our house about the events in Charlottesville last weekend, and the unacceptable response of the Trump Administration to these hate crimes.* Somehow, in our consideration of what we can do, and how we feel, we evolved into a discussion of our financial situation, and where we would like to see his business and my writing go – and there, right before us, was The Bridge.

I’m not going to say a lot about it right now – only that we aren’t the type to take out loans for anything – and we’ve found a way to invest in our projects, and ourselves, without doing that.

A huge weight has been lifted. Now, if we can only get the nation to a place where every American is safe and equal – not only under the law, but in truth.

* To be clear about it, one doesn’t go to a peaceful rally armed and shielded. One goes to war, or rampage, that way. And a mob armed and shielded? I don’t think any of us need to guess that the intent was to intimidate, and to deprive others of their Constitutionally granted rights to life, liberty, and the pursuit of happiness. These are hate crimes, and responding to danger by counter-attack isn’t remotely the same as marching through the streets of a city armed and attacking its citizens. These are not equal actions, regardless of what Mr. Trump says. The proof? What would this incident be called if every other element was the same, but it was people of color shouting epithets against white Americans, or driving a car full speed into them?

We cannot have a double standard and consider this nation one of “liberty and justice for ALL.” 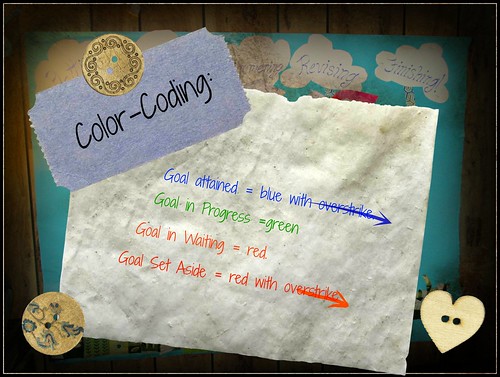 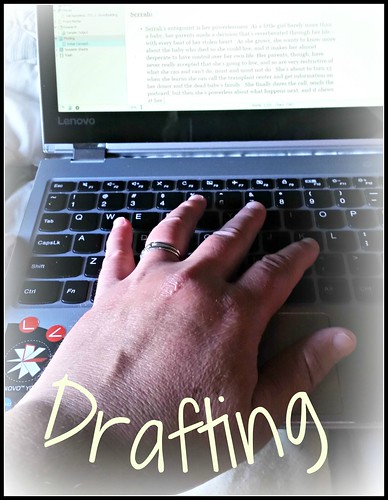 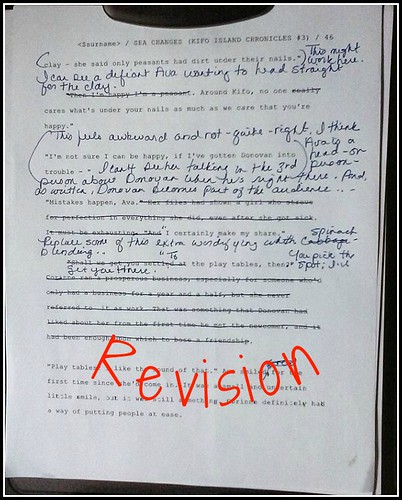 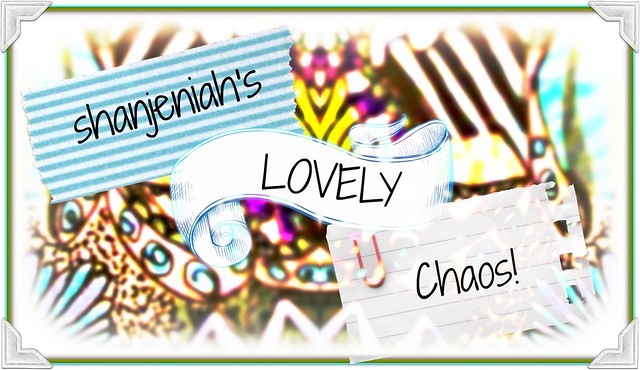 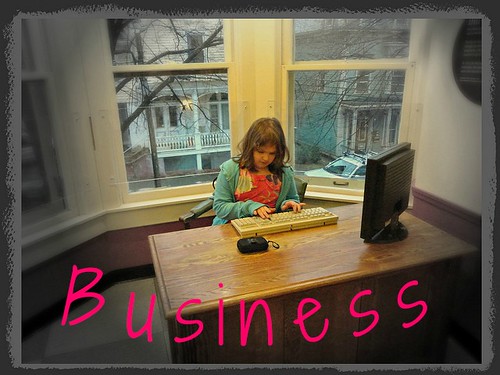 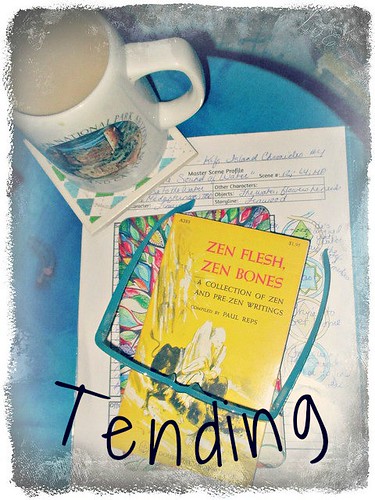 ROW Along, or Cheer Us On!
We’re on Facebook!