The Countdown to Thirteen Edition: #weekendcoffeeshare

If we were having coffee, I’d tell you that we’re on the final countdown to a major event – the girl I’m watching Gravity Falls with is in on her last month of being a preteen. So, today, once we’re settled in with our beverages of choice, I’d like to take you on a little journey into the life and times of Annalise (who, these days, goes by simply Lise). 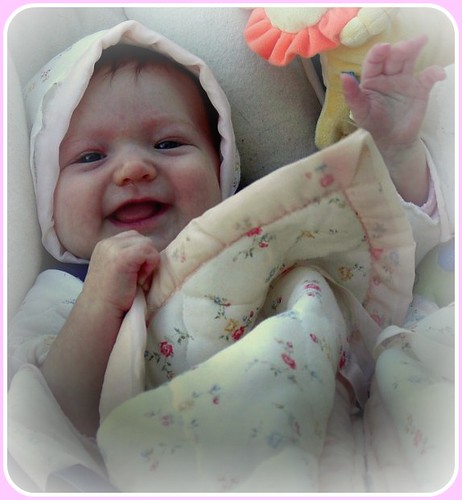 It seems like just yesterday she was a baby, wearing the bunting that was mine when I was a baby. Or nine months old, speaking her first words and giving us a hint of how articulate she was going to be in a matter of months. One of her first words was, “happened.” She used it for an impressive variety of purposes. It could mean something was funny, broken, inexplicable to her inexperienced mind, or that she wanted me to think she had nothing at all to do with whatever had gone wrong… 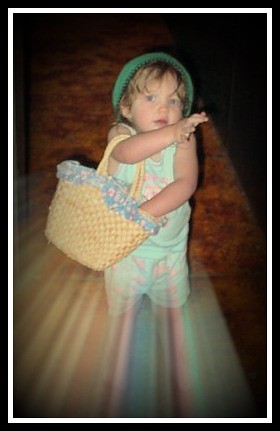 Or she’s fourteen months, throwing herself on the floor while yelling, “I’m FRUSTRATED!” It took me a while to understand that being able to name the emotion she was feeling didn’t mean she had any capacity at all to deal with the emotion rationally. 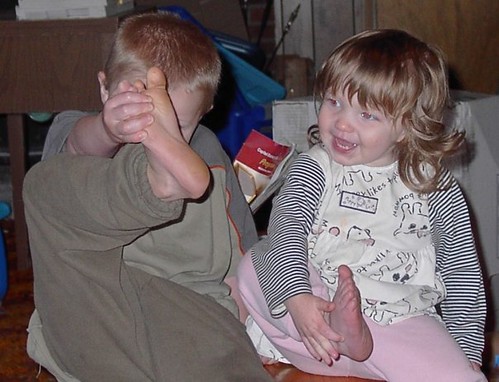 She might be two, able to quote Shakespeare or repeat anything we challenged her with. She might be giving the chemical formula of DNA – almost: “deoxyribonucleic BACID”. From a very young age, she had a facility for wordplay that has been a constant ever since. She brought me a folded piece of wrapping paper and “read me a story.” And yet, she said, ‘aminal. Algalator. Psghetti.’ like so many other tiny children. The combination was absolutely endearing, and I missed those mispronunciations when they were outgrown.

She might be three, staring up at the airplane that didn’t answer her pleas of, “Wait for me!” The to me, and the words that revealed a broken heart a mommy couldn’t fix. “Mommy, I’ll never really be able to fly, will I?” How hard to have to tell her she wouldn’t. And how surprising to hear her, all alone in her room that same year, spelling out “A-N-N-A-L-I-S-E”, and seeing her writing it – by herself, when no one had “taught” her. 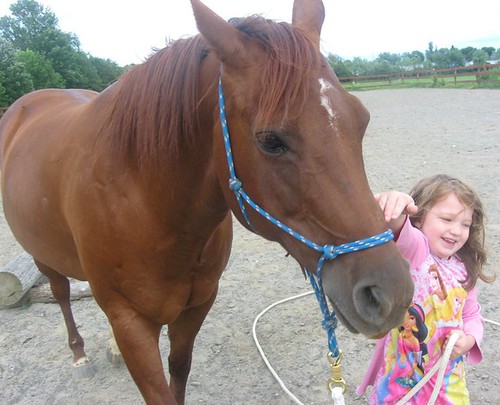 Or at five, taking her first lessons in Parelli Natural Horsemanship, fearlessly leading animals many times her size, or directing them with a stick, learning their habits and how to befriend them. 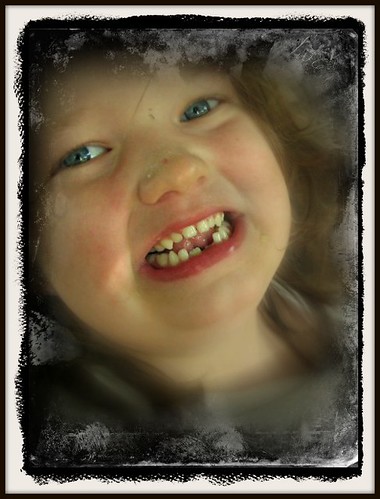 The world opening up at 8, when she went from non-reading to reading at warp speed. 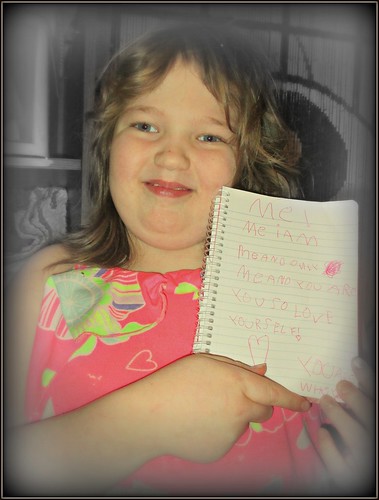 At nine, when she wrote her first poem, without really meaning to, and could read pretty much anything.

And then a whirlwind of growing up and up and up, and all the things that happen as girls transform, as if by magic, into women. 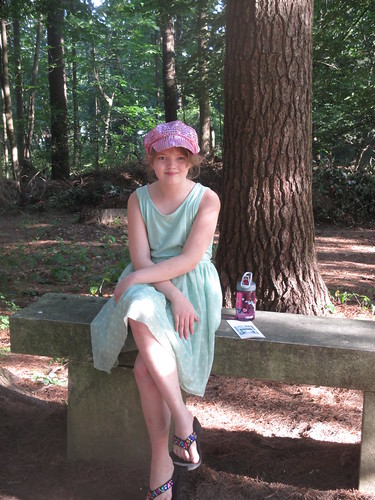 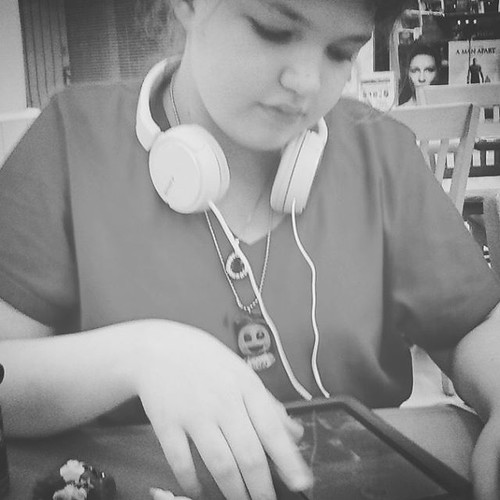 And yet, she’s still wonderfully a child. Not quite ready to be an adult just yet.

I’ve been here before, in another form. Her older brother is closing in on sixteen, now – but it wasn’t so long ago that he was where his sister is now – just at the threshold to the foyer that leads to adulthood, with all the possibility ahead, and the inner stormy chaos of hormones and physical and intellectual growth that is greater than at any point since infancy.

It’s an interesting and sometimes challenging time. But we all survived it with my son – and learned some things along the way. Even though it’s different, and maybe even more chaotic with all the added extras of impending womanhood, we have learned a few things that are easing the transition for all of us.

And I have the example of that boy, now very near to manhood. He’s – impressive. Seriously. Helpful, kind, thoughtful, and testing out the waters of adulthood in ways that are, well, more and more adult.

And there’s a magic in that.

This post is part of the #weekendcoffeeshare, hosted by #nerdinthebrain. Clicking the link will take you to more conversations – and please leave a comment in the box below, because it’s not a very good conversation if I’m the only one talking. =)

As you venture out on your way, I wish you a week that’s filled with all the joy you can imagine – and then a little more! 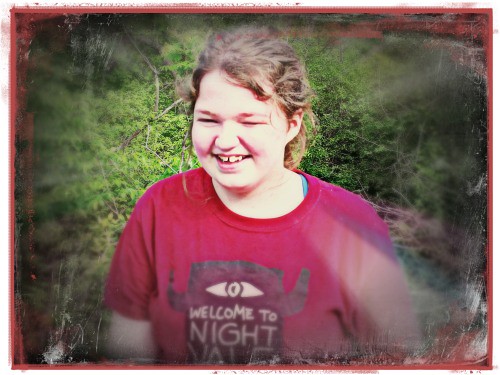