Unsettled for #SoCS and #weekendcoffeeshare

If we were having coffee, I’d tell you that things here are unsettled. Unsettled skies, where sunshine is replaced by overcast, or torrential rain, and then, in moments, sunshine again. We’re expecting storms tomorrow.

I’d stop myself before I get too far into the unsettledness of things, because I forgot to make sure you’re comfortable. I know, I know. The house is a bit unlovely in its chaos; there’s that unsettledness creeping in again as I caution you about that big box and tool kit waiting to ambush you on the other side of the kitchen island. I’m hoping they won’t be there long, but maybe your toes will be a little safer in the living room. I’d suggest the yard, but, with the unsettled weather, your coffee might get inadvertently watered down out there. 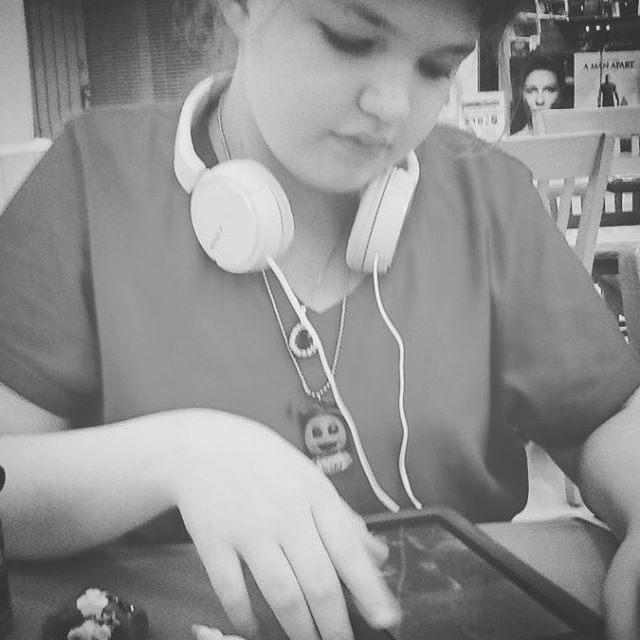 OK, the living room it is. Don’t mind those game boxes by the green desk, or the impressive array of items on the other desks surface and hutch shelves. The games have been cast off; I’m intended to purge them, and haven’t yet. The overloaded desk is a testament both to my newly twelve-year-old’s expansive nature and her growing maturity – it used to be that all her projects and plans in progress happened on the floor, creating an ever-shifting obstacle course. Now she’s – somewhat more contained.

She had a doctor’s appointment this week, and her kitten did, too. That was parts of Monday and Tuesday taken up….and then, that brings us to Wednesday…

Ah, Wednesday. The If Only Paradox day to end all days – except for July 25, which brackets the other end of the lifetime of our second child, Elijah James, who lived only 12 days of 2003, all of it in a hospital NICU. 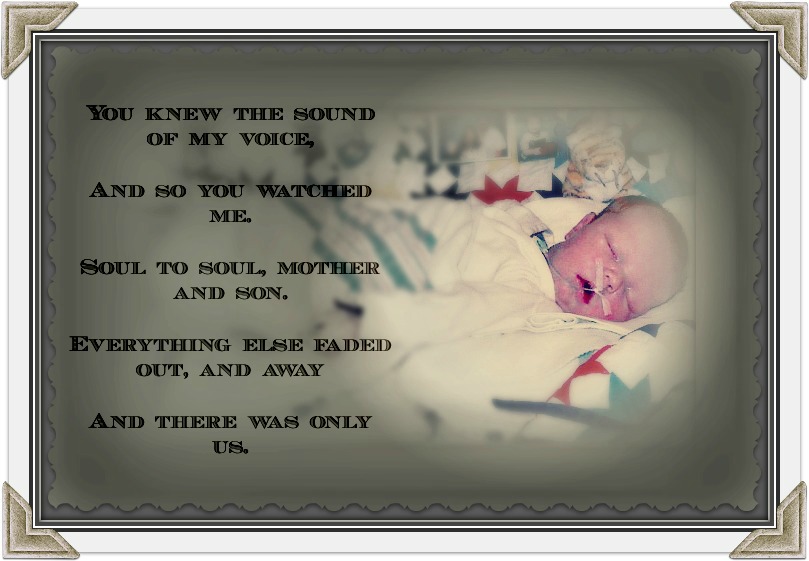 That’s a lot of unsettled. If Elijah had lived, Annalise would never have been conceived.

I’m reminded of a line from Hamilton….

If we were having coffee, I’d see if all this heavy stuff has made you ready for a refill yet. I know I can use one – because Wednesday brought even more unsettling this year than it usually does. So let’s refresh our drinks, and then I’ll tell you about it.

My Accomplice was fired from his job of nine years on Wednesday. He’s a chef; the restaurant owner isn’t, but his son, newly graduated from college, has been working as one in another state. Essentially, the owner wanted a change of direction. My Accomplice did all he was able, attempted to explain why the impossible was so, and continued to offer his decades of experience.

But owners have the final say, and a son looking to relocate won out over a seasoned chef.

For the first time since our daughter was a toddler, we’re at loose ends in the work world. 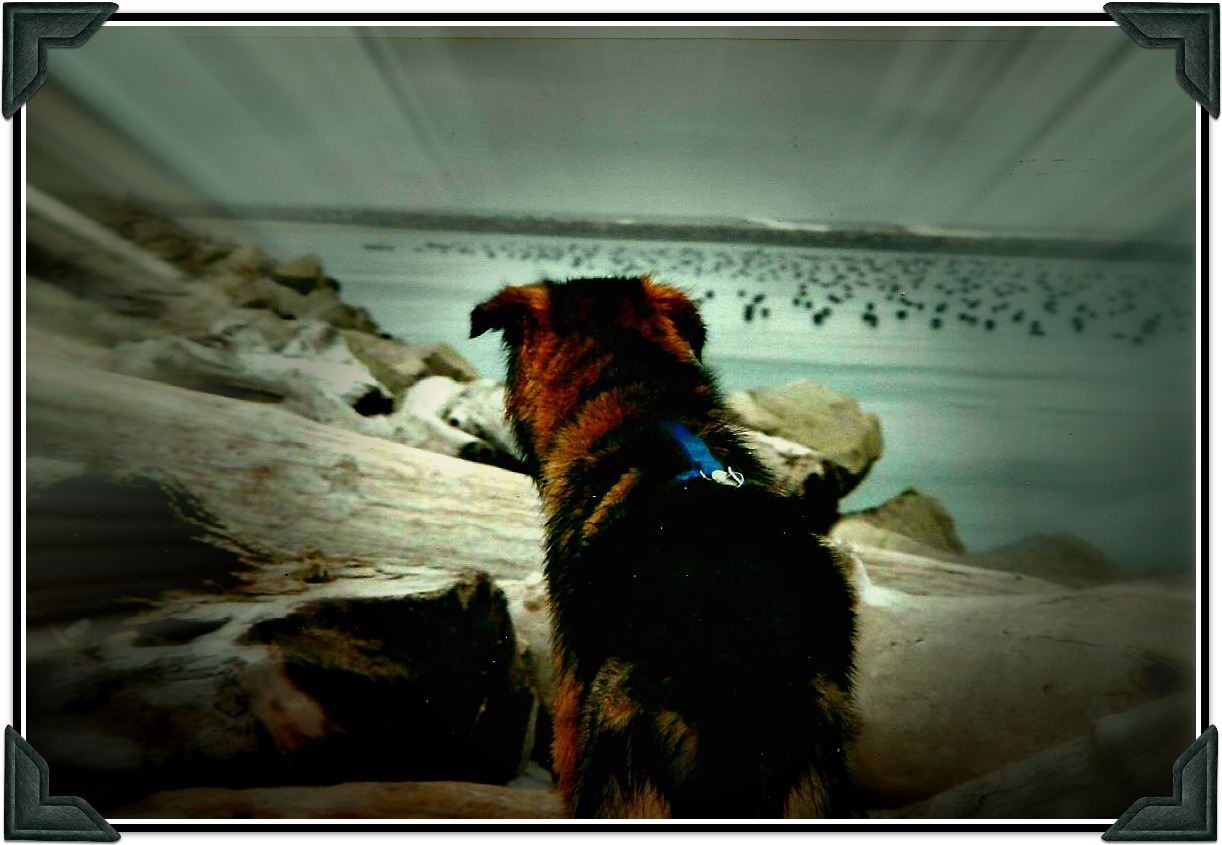 We’re unsettled, but adjusting. Weighing options, and feeling simultaneously weighted down and liberated. I’ve been out of the workforce since my oldest, almost 15, was of school age, to focus on homeschooling. But the kids are older now, and less emotionally reliant on me. I’m learning a great deal as a writer, and I’m moving closer to the day when I might be able to earn a modest living with my words. I’m still two or three years from being close to that point, though, so it won’t help us right now. I may decide to take part-time work – so that I can still focus on my family and writing, but also contribute.

As for my Accomplice, that heavy box and tool kit are his personal belongings from the restaurant kitchen. He’s been taking steps to launch a business of his own, around his work schedule, for the last several months. Today, he went to Massachusetts, a three-hour drive, to take a certification exam he needs in order to market his hot sauces, and, eventually, his jerky.

Again, it may not be a viable option right away, although his path is more concrete at the outset than mine is.

We’re still working all of this out. Life will look very different, but change does tend to equal growth, and, with our children nearing adulthood, and a cross-country move in our future, this is about as good a time as any for us to grow and change.

If we were having coffee, I’d tell you that I’m not sure where we’re headed, but I do know that we’re doing it together. And, someday, we’ll be looking back from the other side of this challenge, remembering what it used to be like, back then.

This post does double duty.  Its my entry into  Linda G. Hill’s Stream of Consciousness Saturday, where the prompt is “If/then” – beginning with “if” and using “then” in the last sentence for bonus points. At the same time, it’s my #weekendcoffeeshare post: go see Diana at Part-Time Monster for more cups than you can drink!