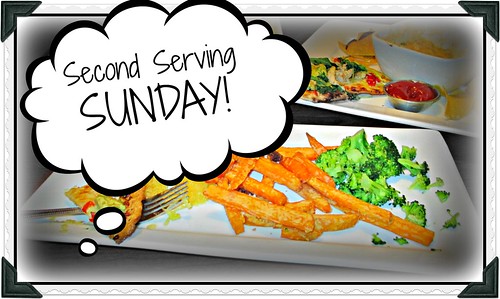 A weekly peek backwards and a look ahead, from my little corner of the blogosphere…

Are you ready for a Second Serving?

ROW80:  The Writing Challenge That Knows You Have A Life.

Eight Sentence Sunday: The Blog Hop For Everyone Who Loves to Write! 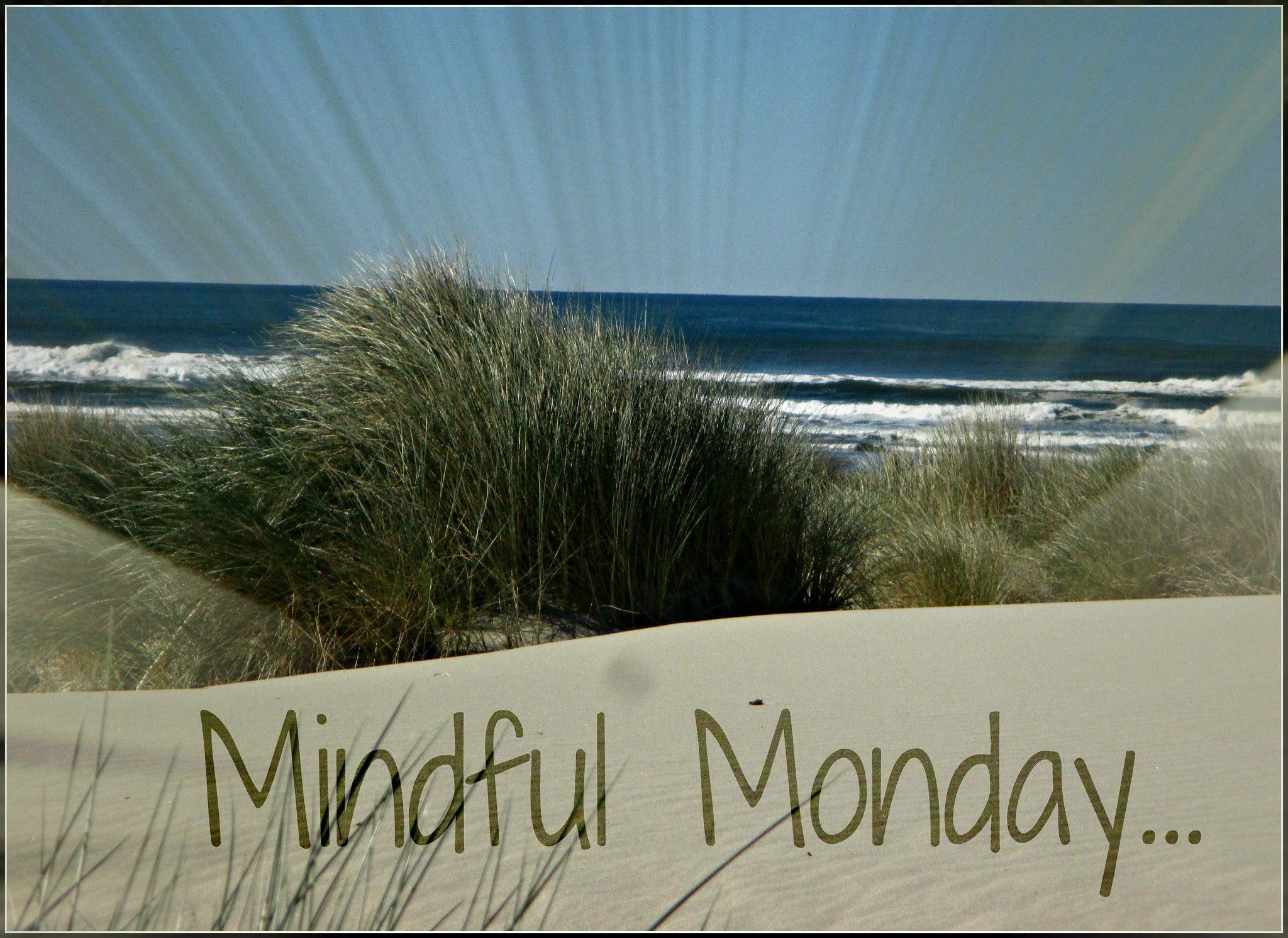 Mindful Monday:  Because Self-Awareness is Vital to My Joyful Life.

Coffee and Conversation: Grab a cup of something refreshing, and let’s chat!

SoCS (Stream of Consciousness Saturday): A weekly prompt to free the mind, and the words! 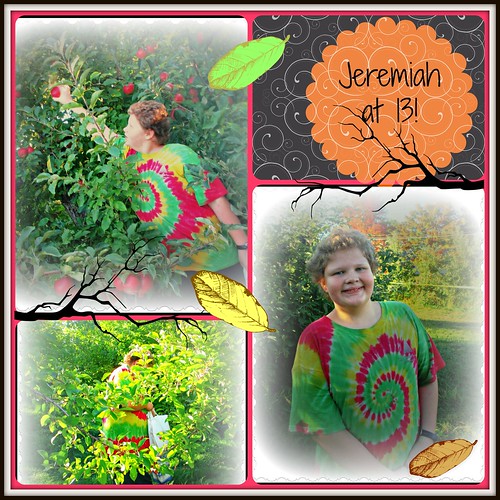 In the Wilds of Internet-Land: What Piqued My Interest This Week: 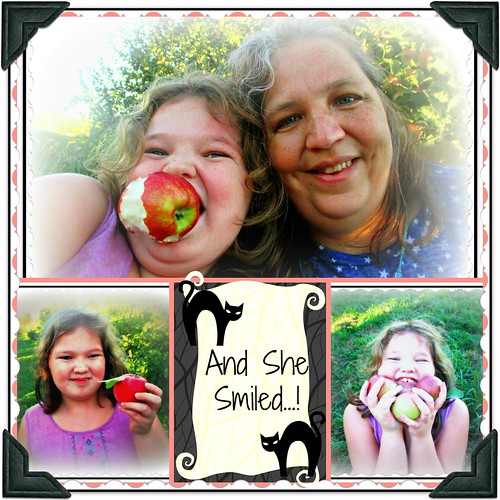 That’s what I’ve been up to, and will be getting up to.

Anything exciting happening in your corner of the world?

Any Second Servings to offer?

If you want to satisfy my perhaps inappropriate curiosity,

drop a line, a link, or an image into the rectangular receptacle below

or just pass around the serving platter!