Do you write any disabled characters?

That’s one of the questions posed by Rose B. Fischer‘s Redefining Disability Project.

It really made me think, and, at first, I was a little embarrassed, because I couldn’t think of a single one…

Was I unintentionally discriminating against people who didn’t fit my own image of ‘abled?’ Did I think, on some level, that they couldn’t be interesting characters, with lives and conflicts worth reading about?

And then, I started to remember…

After I realized this, I started to feel better. No, I wasn’t ignoring disabled characters. But was I capitalizing upon their disabilities? In each case, above, the disability is a central theme of the character’s story arc. Without the limitations imposed by it, the story could be easily resolved.

So, was I taking advantage of my disabled characters; giving them disabilities only so that I could exploit them?

And that’s where the Kifo Island Chronicles comes in…

Kifo Island is my fictional hospice resort. During the April 2014 Blogging from A-Z Challenge, I wrote 26 flash fiction stories, each of a man, woman, or child who had come to the island to live, die, or work. Among my cast of characters were more than a few with life-altering or threatening disabilities: 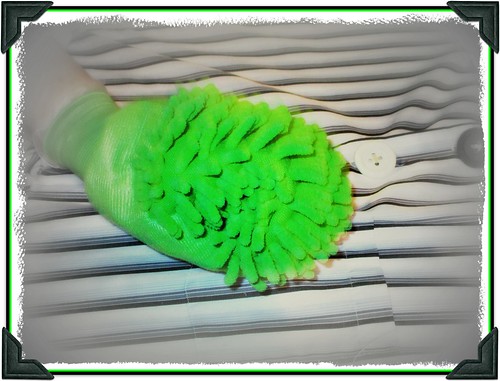 These characters are different than the ones above. Their disabilities are part of their stories – but only part. Each of them is a person, with a life that is be affected by illness, infirmity, or being at the mercy of others who violate them in some way – but this isn’t the sum of them, only one factor in their reality. It might be an overarching theme – but they are people. Some of them are consumed by whatever condition they have; others try to deny that they even have a disability, and others find a degree of balance with their disability, accepting the real limitations it imposes without allowing it to have a greater impact on their life than necessary.

Just as the people I assisted dealt with life in different ways, according to their natures, so do the characters I write for whom disability is a fact of life. Because they are people, first and always. People who live, love, work, play, and sometimes die – and, just like in the real world, their disability isn’t all they are. It can be a descriptor, but not a definition – just like my being tall means that there are times I have to duck when a shorter person could pass through. It’s my reality, but being tall isn’t the only thing that I am.

If you write, do you have any disabled characters? Does their condition, whatever it is, define them, or is it simply one aspect of their nature?

Do you have any favorite characters with disabilities from literature, television, or elsewhere? I’ll pour the coffee; let’s converse!