Hi there! Today is my forty-fifth birthday, so it might seem logical to expect me to want to talk about that. And I will – sort of. 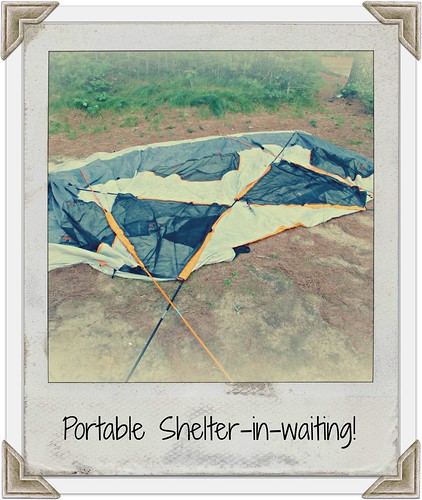 I spent the weekend sick – ickily, violently sick, unable to hold down even water, unable to stay awake or asleep for more than an hour or two. I’m not particularly prone to getting sick, but food poisoning in the form of a bad grape proved tougher than I was. 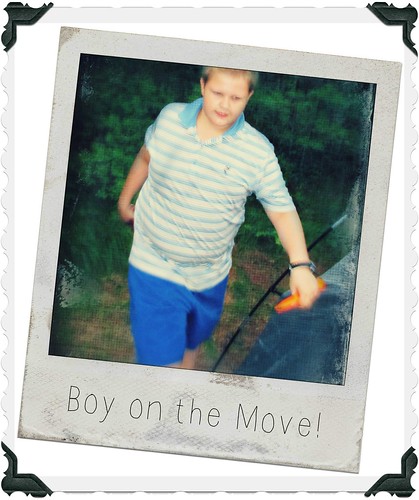 It was far from the way that I’d hoped to spend the weekend. My plans included mowing the lawn, hometending, writing, blogging, hanging out with my kids, and making the load a little lighter for my Accomplice in Mischief, Chef Bluebeard, who worked extra hours preparing food for weekend parties.

I couldn’t do any of that. Had the kids still been small and needing someone to tend to all of their physical needs, I wouldn’t have been able to meet their needs.

Nope, it wasn’t fun to be so sick and helpless… 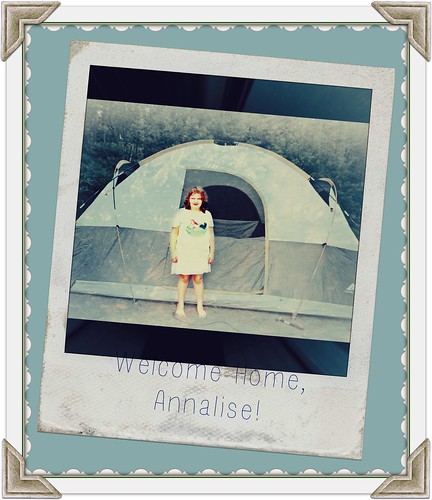 And maybe that’s why I love those other weekends, like the one before this one just past. The ones that are full of connection and simple everyday magic; the ones that we can hold to when life takes an unexpected turn for the worse, and all of our plans get tossed aside in light of the new reality.

I won’t spend time dwelling on the weekend just past. I’m feeling better, although it might be another day or two until I find my pace again. Better to let this weekend go, fade into the mists of time (except those parts which I’ll be using as research for a plot line rolling around in my head; I’m a writer, after all, and everything is potential story fodder).

Instead, I’m sharing some more images from Unschoolers Rock the Campground – this time, our temporary home at campsite S28. There’s something about tent camping that I find both deeply challenging and deeply cathartic. It’s a lot of work to set up and maintain; many things aren’t as simple and thoughtless as they are at home.

When I was growing up, camping wasn’t part of my life. I might be different, if it had been. I think it will be, for our children, who’ve been camping since they were not-quite-2 and 5 years old.

Camping requires more care; more attention, and more presence. It roots me in the moment, and centers me in the rhythms of nature. 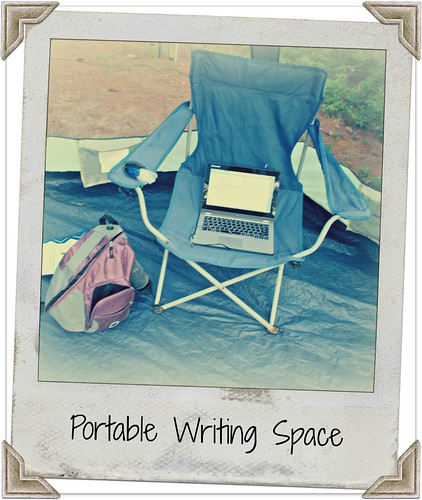 And, somehow, that can help carry me through those other times- the weekends that don’t hold the same magic, even those when I’m too sick to do much of anything except survive.

So, as my birthday draws to a close, I’m happy we made the effort, that we lived this way for these few days, that I can hold to that as a buffer against a birthday where the plans I’d made to get together with a dear friend for physical activity, a tasty treat at my favorite cafe, and conversation that can span nearly a lifetime of sisterhood all had to be set aside, because I’m not yet up to them.

It made a difference, too, in the way I approached the necessary business of this day. I needed to renew my license. I’d thought I could do it online, and so I put it off until late Monday, only to find that I needed an eye test – and the easiest place to get that was at the Department of Motor Vehicles.

Yes, it was a mundane and potentially unpleasant task, but I took a bit of the campground within me, and, on the way, I belted out songs from Jewel‘s Spirit album; windows down and sunroof open, enjoying a rare cool late-July day. At the DMV, I chatted with people – an elderly man with a walker, who was worried about his even more elderly mother, having surgery in another state; a woman and her son, who needed to get his new car registered so he could attend college in North Carolina; a man and his granddaughter, also there to register a new car; a young woman who turned 21 today, and wanted her updated license before dark, so that she could celebrate in an adult fashion not legal for her before now.

And then, with Jewel as my companion, I took the long way home, and enjoyed the fresh air and the ability to be out in it, after days spent indoors.

It was a good and happy birthday. I hope your day was happy, too! 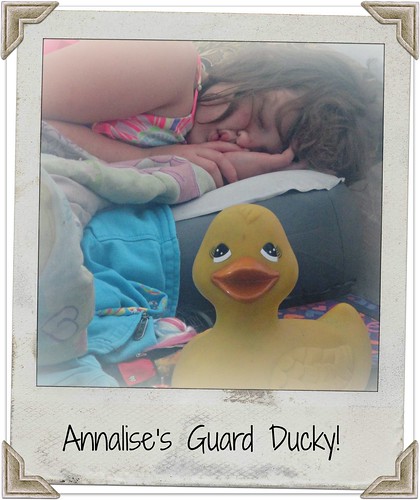 What about you? Do you store up memories of magical times, to hold you against those that aren’t at all what you hoped for? Do you enjoy camping? Being in nature? Gathering with like-minded friends? Something else?

I’m not quite up to doing more than sipping my cuppa, still – but I’ve provided music, and I’ll be happy to serve you, and chat!