It’s been an eventful few days, here.  On Friday, we again had the pleasure of Cameron’s company.  Cam is my 11 year old nephew, and brings a different energy to our lives whenever he’s here.

Cameron time is a busy time, for us.  There are places we go regularly, that he doesn’t usually go,  except with us.  And he is funny and physical, and just enough older than Miah to have that “big brother” feeling, and, since he has an almost-six-year-old sister at home, he is patient and gentle and fun with Annalise, too.

So, on Friday, before we came home, we stopped at a McDonald’s that had a PlayPlace, and the kids enjoyed some play while I used my laptop.  Eventually, though, another child started punching people, and they mutually decided that they no longer wanted to be there.  So, off we headed to the YMCA, for about two hours of swimming (OK, I only made it for about an hour and a quarter!) , and then a few laps on the track.

We were all up very late – actually, Jeremiah never slept, and then out early on Saturday, to give Jim a ride to work, since there was a chance of slushy snow that would make riding his motorcycle unsafe.  He works in a neighboring small town, and the New York State Museum, which we headed to afterwe dropped him off is another 40 minutes away, which made for quite a bit of driving for me.

The museum, as always, delighted us all.  In a two hour whirlwind, we visited favorite spots and explored some new ones:

On our way out, Cam and Annalise scaled a rock wall, and there was time to explore some shale that had broken off the wall.

By the time I reached home, all three kids had fallen asleep.

Then some time with Jim, watching How It’s Made and Star Trek: The Next Generation episode “Datalore” .

After he fell asleep, I wrote some more…..and now, it’s Sunday again, and I am getting these few paragraphs started before we leave to take Cam home and attend the baby  shower. 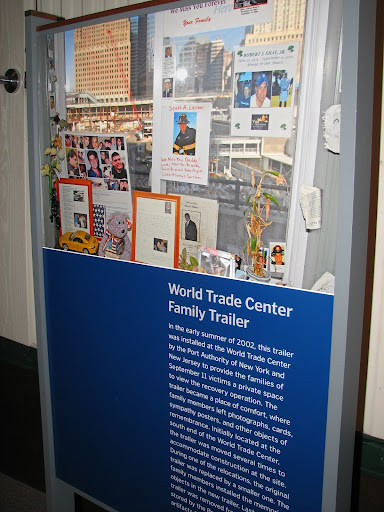 So, in short, busyness has abounded, and with an extra person in the

house.  I am very attuned to the energyaround me; an extra person always shifts the dynamic, often in unexpected and unforeseeable ways.   Even though I do what I can to prepare myself for this, it can still be a chaotic and trying experience.

With that in mind, I address the matter of my progress toward my writing goals:

I will complete all necessary homeschool reporting (2010-2011 end-of-year assessments; fourth request for approval of 2011-2012 IHIPs, and Second Quarter Reports-  all items for both children).  These will be completed and submitted as follows:

I will submit at least one essay or photo essay apiece to Tiny Buddha and Sunday Surf.

I will complete the rough draft of my unfinished NaNoWriMo novel, Chameleon’s Dish.

I will submit at least four pieces, queries, or proposals to for-pay markets.
I will update, keep current on a weekly basis, and add writing samples to my Facebook Writer Page, and I will  update, edit, and post to both of my regular blogs on at least a weekly basis.

I will write at least one book review,  and a rough draft of a letter to my father-in-law.

I will input one of my writing notebooks into Penzu, and clip all materials I would like to pursue further.

Well, since I did get in some larger chunks of time here or there (and more tonight, as I was writing this goals post), some things did get accomplished

I’ve also, as I mentioned,  been branching out into projects I haven’t “officially” set goals for.  At this point in the process, I plan to save new goals for the next round.  I also don’t plan to put off what I am inspired to write, so some of my work is a bit invisible here. 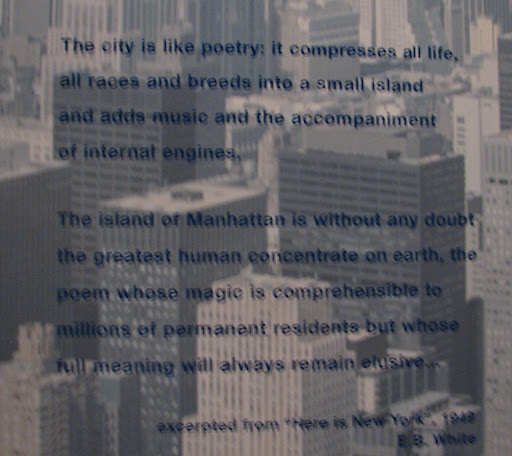 As the non-winter fades away, though, and the air here is softening for an early spring, I can see that balance is going to be integral to the next phase in our very seasonally-oriented lives.   We’re already planning some activities and trips, and there will be more walks, more outdoor play, more swimming, gardening, and just being out-of-doors after the dormant season. 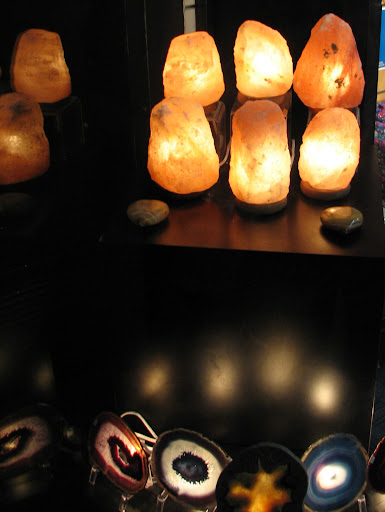 Balance will apparently be out the window over the next days….
Jim had a motorcycle accident as I was typing the above paragraphs a couple of hours ago.   He was medflighted here to the large medical center almost an hour from our house.
He is hurt – broken hand and ribs, collapsed lung, and lacerated spleen that is bleeding and may need cauterization….

The next 48 hours of bedrest will be critical.  The trauma surgeon said, “Minimal risk of mortality” and “not out of the woods yet.”

We’re waiting anxiously to see him…..everything else has pretty much become inconsequential.

Please think good thoughts for us, and go do something sweet for someone you love.