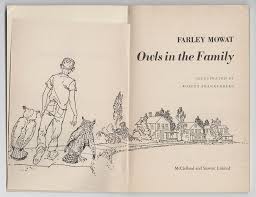 When I was about 7, my father brought home two copies of an old reading textbook.  He worked in a paper mill that recycled paper products into paper toweling, tissues, and the like.  He had a fancy-sounding title I liked to repeat, “Head Twin Hydropulper Operator”, and sometimes, he would bring me inside when I went with him to collect his paycheck.

I was always fascinated and intimidated by the hugeness of the pulping vat, and  how easily it could devour a person. 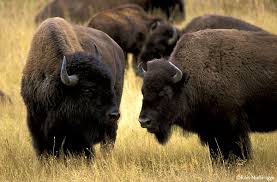 I felt more or less the same way about my father, whose sparkle of ebullient friendliness wraps around a rage that can consume all in its path before blowing over, leaving the sunshine of his charm once again…

More often, he would bring us things that he had rescued from the vat and thought we might find interesting.  A lifelong lover of words and paper,  I delighted in those unexpected treasures. 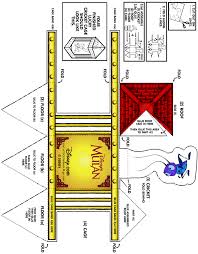 This day, the treasure was those reading texts –  The Wide Horizons Reader.  It included some amazing stories that did, indeed, widen my horizons as a seven-year-old, stories that remain with me, even at the age of 42.

Owls in the Family

Shag, the Last of the Plains Buffalo

The Cricket in Times Square

Big Tree (the story of Wawona, a Yosemite Sequoia) 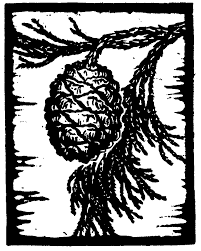 There were other stories, too, but these four shaped who I have become.  They opened me up  and allowed me to see the world in a whole new way, while I was on my bed at home. 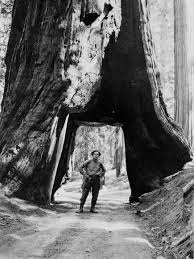 Why am I telling you this, in a goals update?  Well, because, just now, I’m feeling very much the way I did then…..excited by possibilities I had scarcely imagined,  and which are becoming startlingly real, very quickly…..leaving me both breathless and a little confused, unsure of my footing in this new and unexplored realm…..

First, a goals update, and then, further explanations of the whys and wherefores of my “wide horizons” feelings…..

I will complete all necessary homeschool reporting (2010-2011 end-of-year assessments; fourth request for approval of 2011-2012 IHIPs, and Second Quarter Reports-  all items for both children).  These will be completed and submitted as follows:

I have never before been this close to done with these reports so far ahead of the due date.  That removes a lot of stress from my life!

I will submit at least one essay or photo essay apiece to Tiny Buddha and Sunday Surf.

I will complete the rough draft of my unfinished NaNoWriMo novel, Chameleon’s Dish.

I will submit at least four pieces, queries, or proposals to for-pay markets. 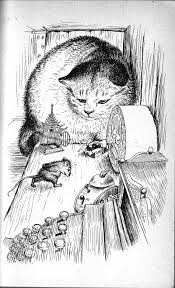 I will update, keep current on a weekly basis, and add writing samples to my Facebook Writer Page, and I will  update, edit, and post to both of my regular blogs on at least a weekly basis.

I will write at least one book review,  and a rough draft of a letter to my father-in-law. 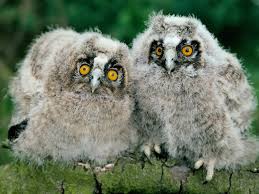 I will edit, revise where necessary,  and properly categorize all posts in this blog.

I will input one of my writing notebooks into Penzu, and clip all materials I would like to pursue further. 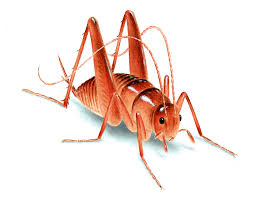 So, there’s my progress….now, back to those widening horizons I was talking about earlier…

My writing world has grown undeniably larger, in many ways. 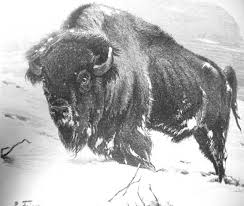 Elsewhere in my life, paths that we had taken for granted, as a family,  have suddenly sprouted numerous side trails.  We’re beginning to open ourselves up to the possibilities, and it feels good.  Very, very good.

I feel a lot like I felt back then, when I first read those stories, so long ago…..energized and eager to experience more of life’s offerings….

That’s all I am going to say for now – things are still churning and shifting, here, and saying too much too soon would shift my  focus from the sea change going on within and around me.

May we all ROW merrily down the stream……it’s a blog hop!